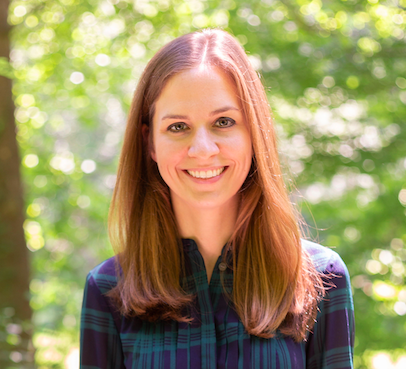 lisaraba@umich.edu
Since its inception, Lisa Rabaut has served as Managing Director of ESSI. Prior to the official launch of ESSI, Lisa was the Project Manager of several of the U-M Office of Research start-up, interdisciplinary research initiatives, including ESSI, which was still in a development stage.

Lisa received a bachelor’s degree in Sport Management from the University of Michigan. While in undergrad, Lisa participated in the U-M Women’s Rugby Football Club and served as Vice President, Secretary, and Captain of the team. Following graduation, she worked as a sponsorship researcher for a sports marketing firm, and she also worked in advertising. Lisa subsequently attended law school at the University of Wisconsin-Madison, interning with the Chief Justice of the Supreme Court of Wisconsin, as well as working as an Administrative Program Specialist for a UW-Madison research and educational institute. She became licensed to practice law in Wisconsin and Michigan and returned to her alma mater to begin a career in the Office of Research.

Back to Our Team